Yesterday Apple announced that they are holding a special media event next Wednesday the 7th of March, the company will announce their third generation iPad, the iPad 3. 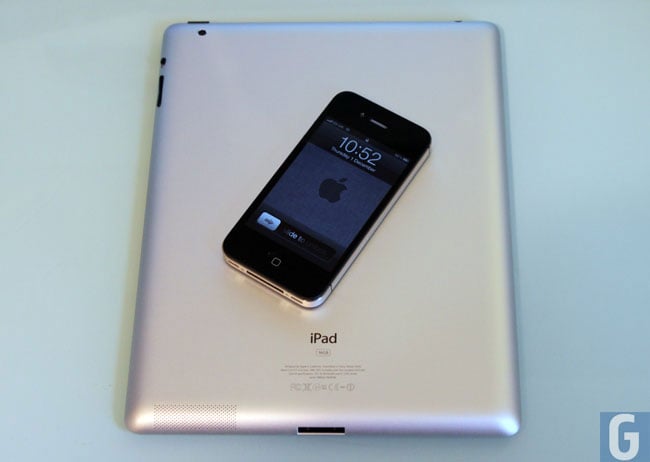 Apple’s new iPad 3 is rumored to feature a high resolution display, and from the looks of the image sent out by Apple yesterday, we will see the iPad 3 with a retina display next week.

We wonder what Apple has planned for the iPad 2, will they discontinue it, or will it be sold as a cheaper tablet alongside the new iPad 3, I guess we will have to wait until next week to find out.