The guys over at MacRumors have spotted that an online parts retailer for Apple replacement parts has listed an iPad 2 LCD display for sale on their website.

The company is GlobalDirectParts, and they previously sold the original iPad LCD display for $144.99 when it was announced last year, they are now selling the iPad 2 LCD display for $218.19. 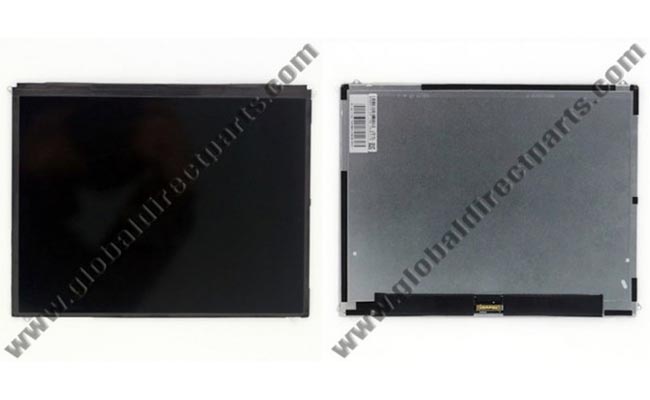 The higher price of the new display for the iPad 2 could mean that it would feature a higher resolution that the existing model, and this ties in with earlier rumors we have heard about the iPad 2.