According to Reuters, at yesterdays The Daily launch an iPad 2 was spotted by someone from Reuters, although they didn’t actually get a picture of it, which you would have thought anyone would do if they managed to spot an unreleased and unannounced Apple product.

Reuters have said that the supposed ‘iPad 2’ which was apparently at The Daily launch will feature a front facing camera, not really a surprise there then. 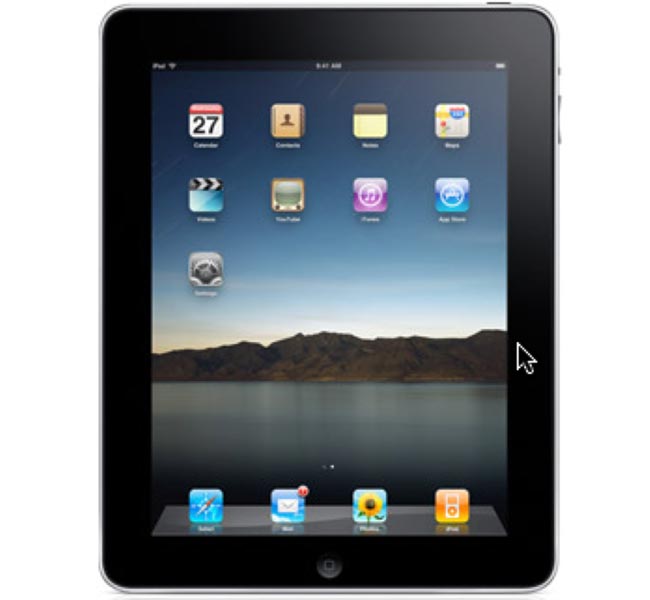 A Reuters eyewitness saw what appeared to be a working model of the next iPad with a front-facing camera at the top edge of the glass screen at a press conference to mark the debut of News Corp’s Daily online paper in New York on Wednesday.

Personally I think it would be highly unlikely for Apple to let an iPad 2 appear at an event with hundreds of Journalists, and we wonder why Reuters didn’t manage to get a photo of it?

After all the fuss with the iPhone 4 being leaked last year we suspect that Apple will have the iPad 2 under lock and key until it is officially announced.