Next week we will see Apple unveil the second generation iPad, the iPad 2, and there is the possibility that they will also launch an iPad 2 with 4G LTE for Verizon Wireless.

Verizon CEO Daniel Meade recently told the Wall Street Journal that we can expect more form Apple on Verizon’s 4G LTE network, so does this mean the iPad 2? 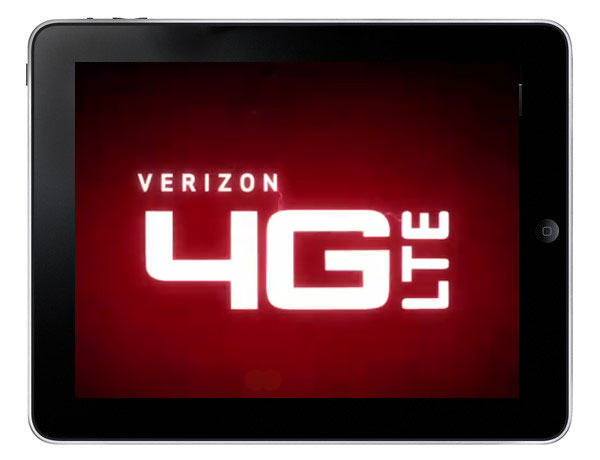 “You’ll see more coming from Apple on LTE,” he said. “They understand the value proposition of LTE and I feel very confident that they are going to be a part of it.”

What this means we don’t exactly know as yet, he could possibly be talking about the iPhone 5, although there is also the possibility that Apple will launch a 4G LTE version of the iPad 2 next week.

This would make sense for Apple, whilst you can get an existing iPad on Verizon at the moment it involves using a MiFi mobile hotspot. The guys over at 9 to 5 Mac have found three different version of the iPad 2 listed in the SDK, which could point to a Verizon model.