We have talked about the ioSafe line of Solo rugged HDDs before. This is the drive that was crushed by a 35,000 pound tractor and still kept the data safe.

The only real issue that most people would find with the line of rugged HDDs was that they are only offered USB 2.0 connectivity making transferring lots of data a slow process. 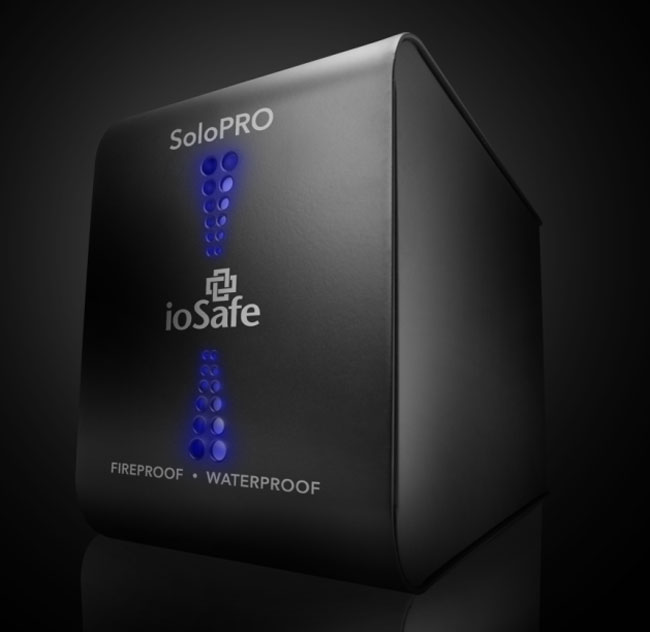 The company has announced a new external storage solution today called the SoloPro. The new SoloPro offers USB 3.0, eSATA, and USB 2.0 connectivity. Those two faster connectivity interfaces will make transferring lots of data much faster than before.

The good news is that the new drives are just as rugged as before and have a new heat-resistant paint option making the drive bright orange for easier recovery after an accident.