Some of our readers will remember the new ioSafe Solo SSD that was announced a few days ago, well the guys from ioSafe decided to show just exactly how rugged their new SSD external hard drive was.

The ioSafe Solo SSD is designed to take a beating, and it will even protect your data if a two story building collapses on it, it can withstand a fire for up to 1550 degrees Fahrenheit for up to half an hour and can be submerged in up to thirty feet of water for up to thirty days. 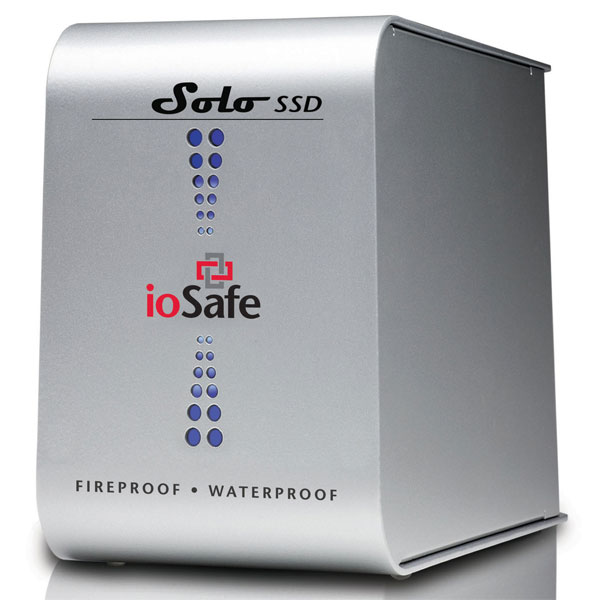 To show off its projection features, the ioSafe guys decided to set it on fire, then drown it in water, and if that wasn’t enough to show just how rugged it is, they decided to drive over it with a 35,000 pound tractor, as you can see in the video below.

After they had done all this to the ioSafe Solo, they were able to retrieve files from it just as their product specifications claim. Amazing I cant believe that it actually survived after the tractor driving over it.