A concept iOS projector and speaker dock has been created by designer Chen Nanyu, which would allow the full range of Apple’s iOS devices to project on to a screen or wall for viewing.

The iOS Projector speaker docks combines a micro projector and speakers to make the unique concept possible for both home entertainment and business presentations. 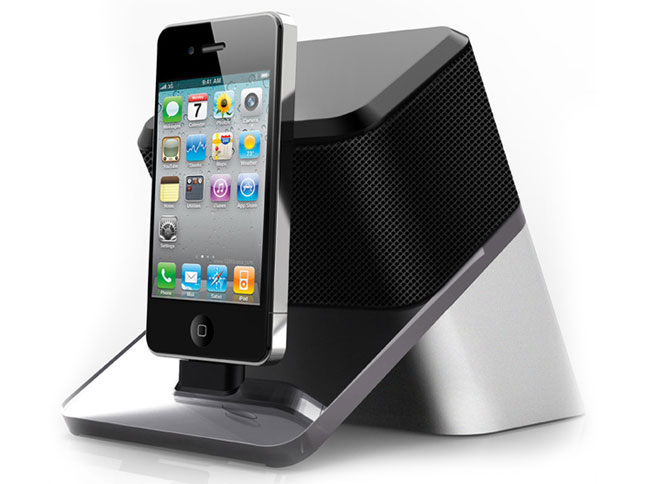 The iOS Projector is also small enough to be portable allowing you to easily transport it whenever needed.Making sure you never miss out on your favourite streaming media in super wide screen.

Unfortunately due to the iOS projector being just a concept at the moment, don’t expect to see it appearing in any stores in the near future. But lets hope a manufacture can step-in an help create something very similar for iOS devices. 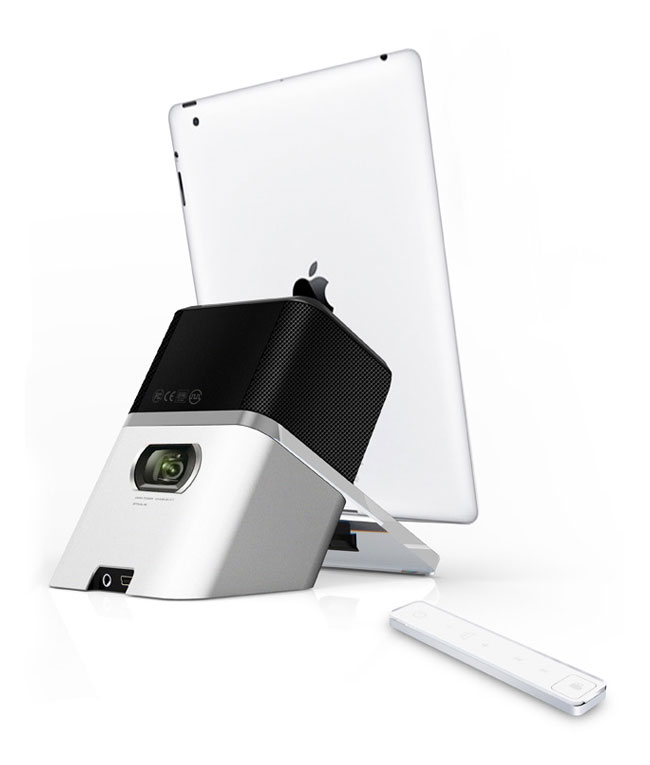