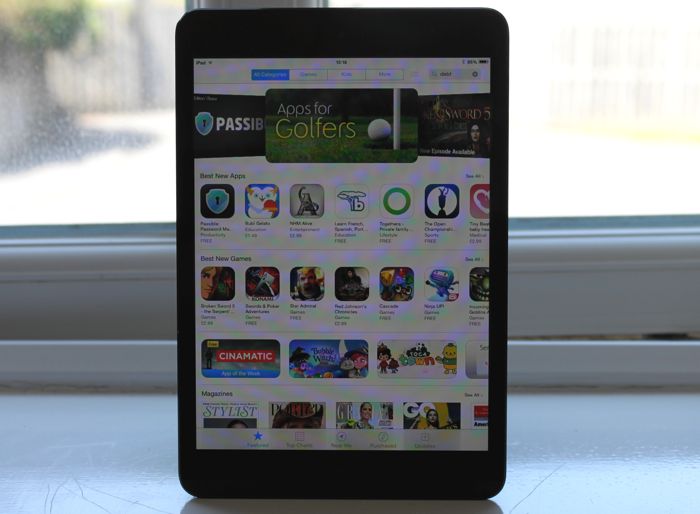 Apple announced its latest financial results recently, and the company also provided some updated information on how much it has paid to iOS developers.

Apple has now paid iOS developers of total of $20 Billion U.S. dollars, this is the total payments that developers have received since the iOS App store launched back in 2008.

The company also announced hat in the last 12 months, they have paid iOS developers around $10 billion, which is half of their total payments to date.

The last figures we had from Apple were back in January, when they announced that they had paid developers a total of $15 billion.

Apple pays iOS developers around 70 percent of the total revenue on apps, the remaining 30 percent is kept by Apple, so this would mean that Apple has had total sales from the app store of around $28.5 billion, and has generated revenue from it of around $8.5 billion.

Apple’s app store still continues to be one of the most popular mobile apps stores, and we heard back in January that they had reached a total of 65 billion app downloads.