We have already heard that the new Apple TV can be jailbroken, which means that there is the possibility of running iOS apps on the Apple TV. 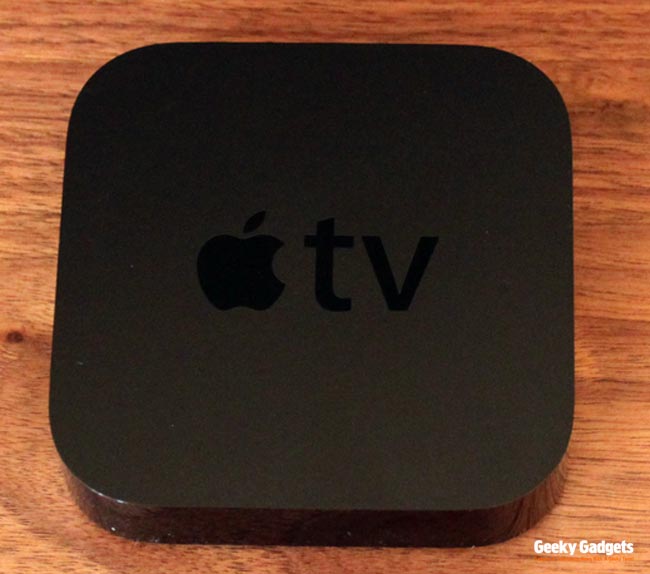 This certainly is a step in the right direction, and I am sure it wont be long before we see applications running on the new Apple TV, it definitely has a lot of potential.