Back in December, Apple reported that iOS 7 is running on 74 percent of the iOS devices that are currently in the market.

The latest iOS 7 was released for public last year in September. Recently, Apple updated the App Store distributions page on the developers website, and states iOS 7 is running on 80 percent of the Apple devices in the market. 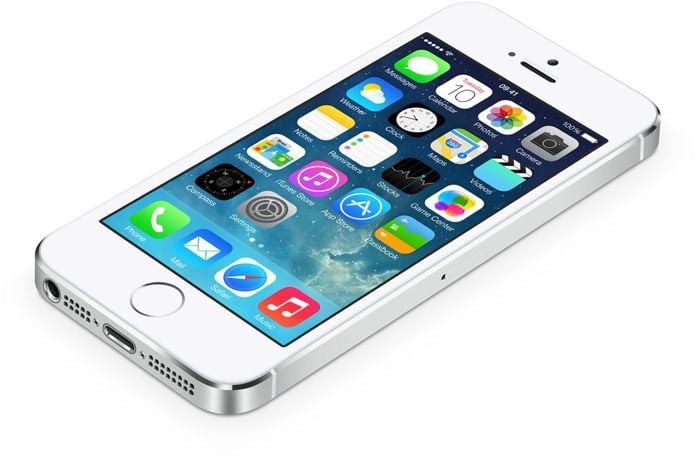 It’s not a pretty big jump when you compare it with the adoption percentage for December, which was 78 percent. It’s a minimal rise, and  is enough to make sure iOS 7 is the most popular OS in the world.

For other versions of  the operating system, iOS 6 is running on 17 percent of the devices, and there are a few oldies who are still on versions earlier than iOS 6 with 3 percent adoption.

Additionally, Apple also announced that starting February 1st, developers must make sure their apps are optimized for iOS 7, that goes for both app updates and new applications or they’ll be rejected.

It’s good to see that a majority of Apple users are running the latest and greatest OS from the Cupertino company. Apple is also working on iOS 7 and has released four betas of the OS to developers for testing and evaluation purposes. Although there’s no confirmation on when Apple will release the latest iOS 7.1, but rumors peg for March release.

We’ll update you if there’s any other information available.