Yesterday we heard that Apple had start testing out Apple iOS 7.1 Beta 4 with their testing partners, and now Apple has released the latest beta version of their mobile OS to developers.

There are a number of new features in Apple iOS 7.1 Beta 4, which include changes to the slide to unlock bar at the bottom of the devices display and also the slide to power off at the top of the display, have a look at the video below. 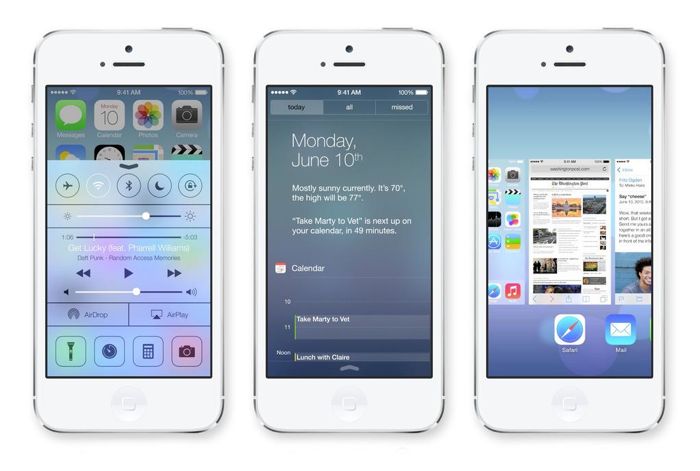 Apple iOS 7 Beta 4 also comes with a small change when you are adding a new contact from the dialer on the phone app, there is now a + sign next to the phone number instead of the previous ‘add to contact’ which used to appear under the phone number.

According to MacRumors, there is also a new voice for Siri on the iPad in the UK, and message scrolling also appears to have had some improvements.

As yet there are n details on the exact Apple iOS 7.1 release date, we can possibly expect a few more beta releases before the general release, and it may be available some time in March, although this has yet to be confirmed.