Apple is expected to release its latest version of its mobile OS, iOS 5 some time in October, along with the launch of the iPhone 5, and now it looks like there may be a possible date for the launch of iOS 5.

According to get guys over at Apple Insider, AppleCare reps have been told to expect a large number of iOS related inquiries from customers on the 10th of October, which could point to this date as the launch date of iOS 5. 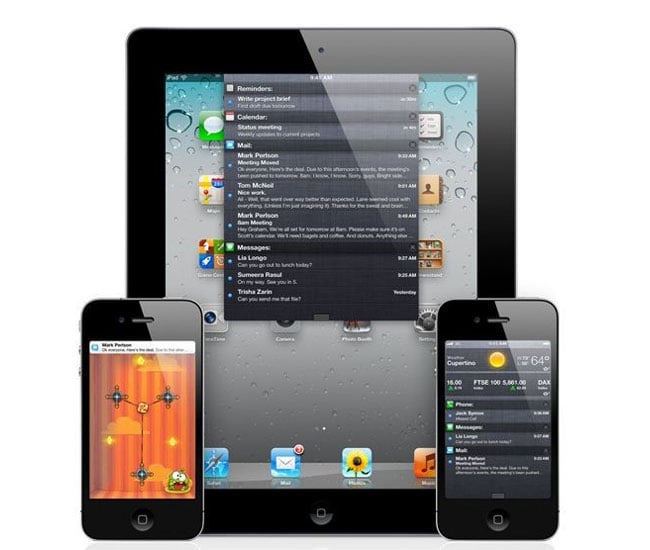 This could mean that the iPhone 5 would go on sale shortly after this date, as Apple has in the past released its new versions of iOS just before the new iPhone went on sale.

Of course this has yet to be confirmed by Apple, we are hoping to find out more information later this month, as we are expecting Apple to officially announced the iPhone 5 some time in September, and start selling it at the beginning of October.