Apple has released the latest version of iOS 5 to developers, iOS 5 Beta 3, and there are a number of new features in the latest Beta build of iOS 5, which include some new ring tone listings, although they aren’t functional as yet.

iOS 5 Beta 3seems to have a number of bug fixes, which include improved AirPlay mirroring with Apple TV, and the latest version is also reported to be faster and less buggy than iOS 5 Beta 2. 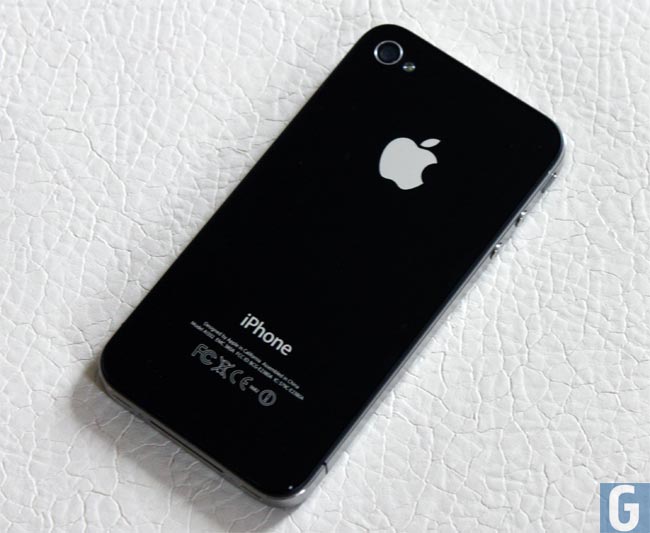 We are expecting Apple to release iOS 5 in September, along with the iPhone 5, we don’t have an exact launch date as yet, as soon as we get some more information we will let you guys know.