Apple has confirmed that they have found a problem within iOS 5 that is causing some users of the new iPhone 4S and iPhone 4 to have problems with battery life on their devices, something which has been widely reported over the last week.

Apple will be releasing an update for iOS 5, which it has already released to developers, and the update iOS 5.0.1 is designed to fix the battery life problems as well as some other bug fixes. 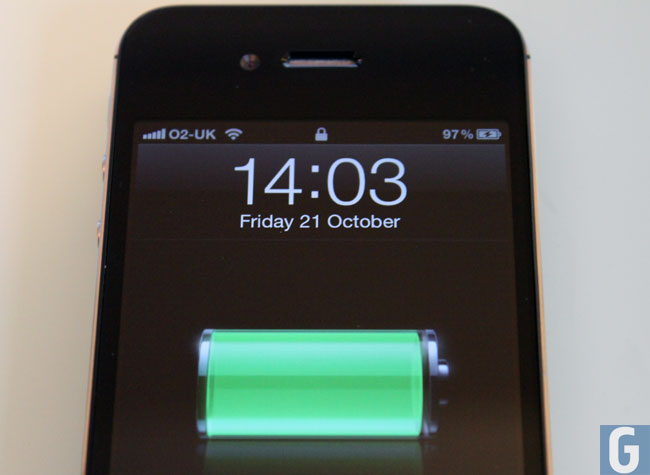 There are no details a yet when Apple will release the iOS 5.0.1 update, but we suspect with all the complaints about battery life in iOS 5 the update should be released sooner rather than later.