We recently heard that Apple has released iOS 5.0.1 Beta 2 to developers, and the update is designed to fix a number of bugs in iOS 5, the main one being the battery problems that iPhone 4S and iPhone 4 owners have reported with iOS 5.

Now it would appear that the new iOS 5.0.1 update is being tested by consumers, as a number of people who reported the battery problems are testing out the update for Apple. 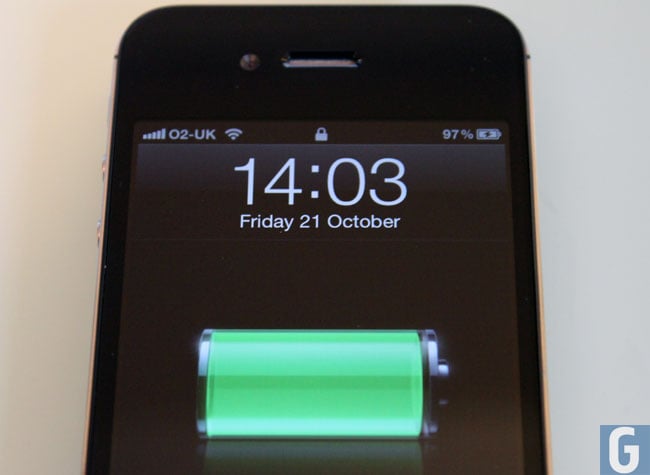 Hopefully we shouldn’t have to wait much longer before Apple releases the iOS 5.0.1 update to fix the battery problems on the iPhone 4S and the iPhone 4.