We have head previously that Rupert Murdoch and News Corp intend to launch a new iPad only magazine called The Daily, we also heard that Apple may be launching a new in app subscription service for these types of apps, and that the update would come in iOS 4.3.

We were previously told that Apple would announce these new subscription publications, along with iOS 4.3 in December, but now it turns out, according to the guys over at Cult of Mac that this may be delayed until next year. 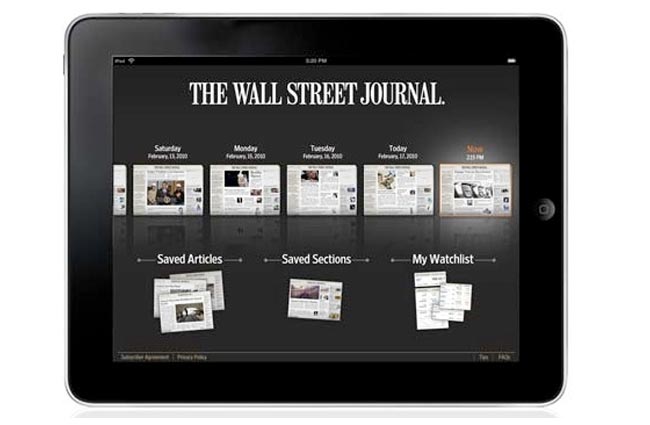 When we first heard that Apple were going to release iOS 4.3 in December, we did think it was a little ambitious so soon after the release of iOS 4.2.1 which we only had recently.

Who knows maybe Apple will still announce the new subscription publications, which both Richard Branson and Rupert Murdoch are tipped to be launching their own publications, but we might not see iOS 4.3 released until early next year.