Ever since Apple released iOS 4.0, a number of iPhone 3G users have been complaining about the performance of their Apple iPhone, we have even seen a lawsuit filed against Apple.

Now it seems that iOS 4.2, which we are hoping will be released some time this week, will bring a range of improvements to the iPhone 3G, including speed enhancements. 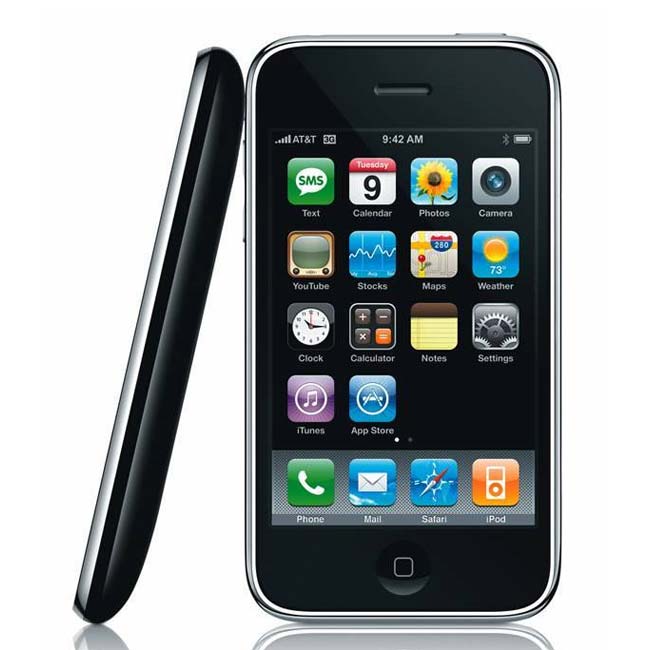 It seems that iOS 4.2 for the iPhone 3G is on par with iOS 3, in terms of speed an performance, which is something that will be welcomed by iPhone 3G owners.

As soon as we get some more information on when iOS 4.2 is going to be released we will let you guys know.