One of the most notable features in iOS 4.2 is multitasking, and it works exactly like it does on the iPhone, you can run multiple applications at once just like on the iPhone. 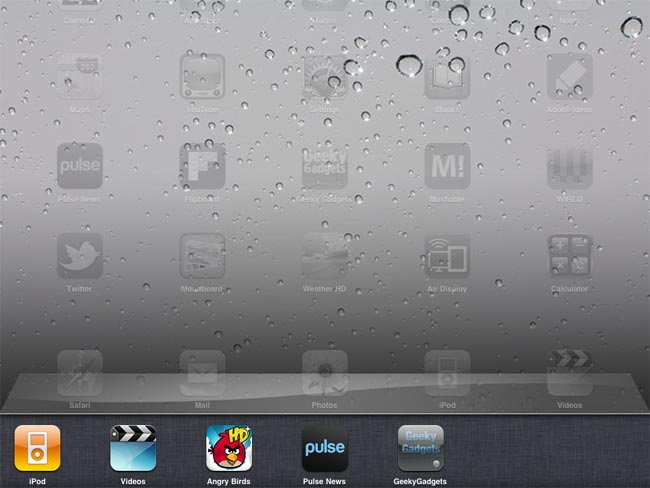 Folders is now available on the iPad, and you can arrange all your icons in different folders, and you can add up to 20 icons in each folder, which is great if you use a lot of apps. 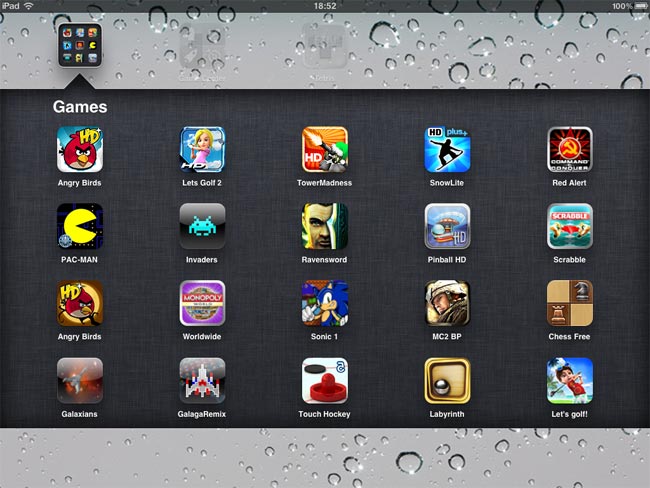 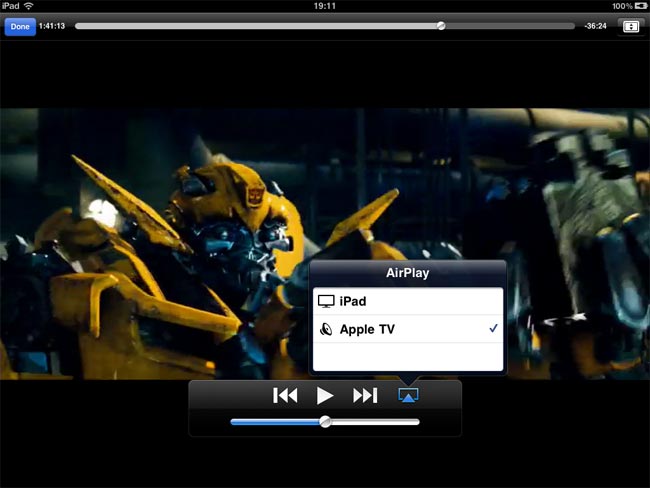 iOS 4.2 is now available to download from iTunes for the iPad, iPhone and iPod Touch.