Earlier today we told you that iOS 4.2 Beta 3 had been released to developers, which brings a range of new features to the iPad, including multitasking.

One of the new features in iOS 4.2 for the iPad is a range of new wallpapers, which you can see in the video below, and as you will see they look a lot better than the current iOS version. 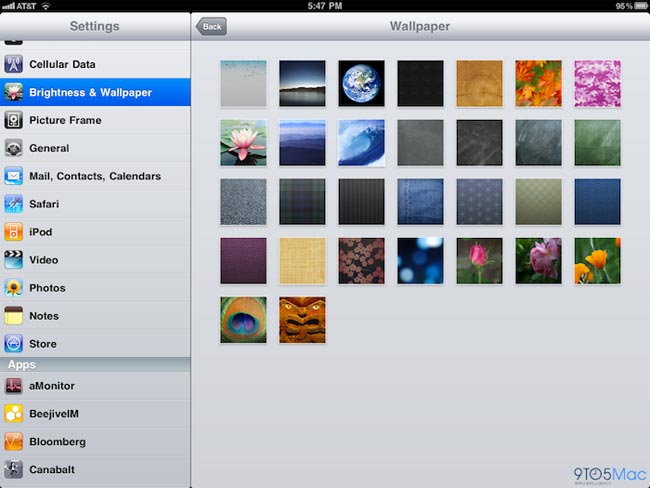 iOS 4.2 looks like it is going to be one of the biggest updates to the iPad, and it is due out next month, so I guess we will just have to wait until then to see how good it is.