MuscleNerd has announced that the iPhone Dev Team will be releasing a new untethered jailbreak for iOS 4.2.1, and you can see the jailbreak for the latest version of Apple’s iOS in the video below. 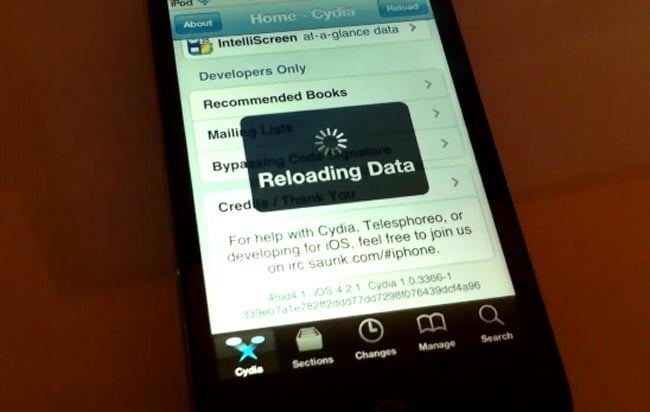 There are no details as yet on when the iPhone Dev Team will be releasing this new untethered jailbreak for iOS 4.2.1, as soon as we get some more information we will let you guys know.

In the meantime, you can find out more information about the current tethered jailbreak for iOS 4.2.1, for the iPhone and iPad over at the iPhone Dev Team website.