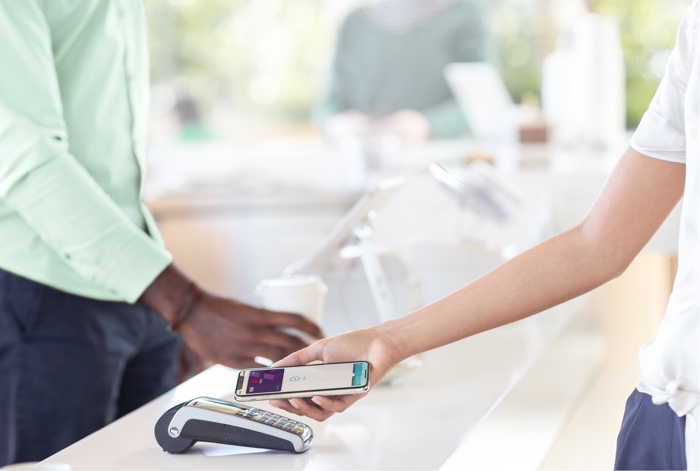 Apple recently released the second beta of iOS 14 to developers, we have already seen a number of videos of the OS and now we also have some details on some more new features that have been discovered.

9 to 5 Mac have revealed that there is a new way for users to make payments using QR Codes and Apple Bay, this was discovered in this new beta.

Users will be able to scan a QR Code or a bar code with the camera on the iPhone to pay bills using Apple Pay. It will apparently also work to receive payments on Apple Pay.

It looks like this feature may be coming to third party apps as well as Apple Pay, as it has apparently been found in the public system API.

We are expecting iOS 14 to be release some time in September or October along with the new iPhone 12 range of smartphones.