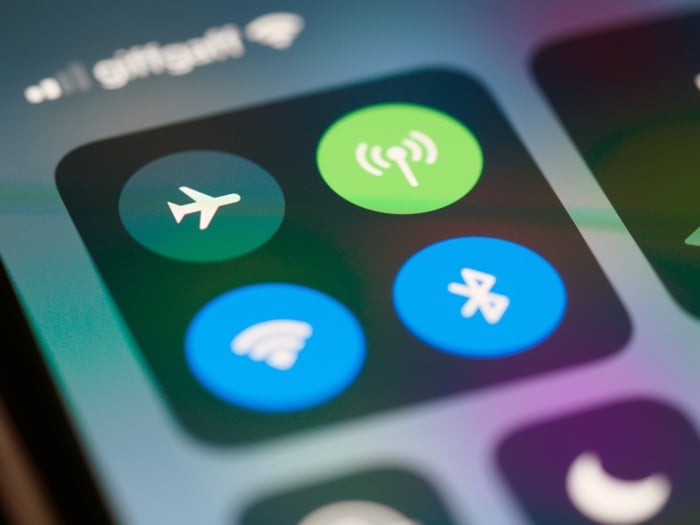 Last week Apple released their iOS 14.7 beta 5 software, the software fixes a range of bugs in iOS and also comes with some performance improvements. One of the bugs that has been fixed is related to WiFi.

If you connected to a WiFi network which was called “%p%s%s%s%s%n.” then your WiFi would be disabled on your device, luckily this new iOS 14.7 beta 5  addresses the issue.

The bug was originally discovered by Carl Schou last month, who revealed that it you joined  a WiFi network with the name above then your WiFi would become disabled and there was no way to turn it back on. It is not clear as yet on why this would disable the WiFi on your iPhone.

The good news is that this bug will be gone when Apple releases their iOS 14.7 update, we are expecting this to happen soon, probably within the next few weeks. This should be one of the final iOS 14 updates as Apple is now working on iOS 15 which is expected to land some time in September along with the new iPhone 13 smartphones.