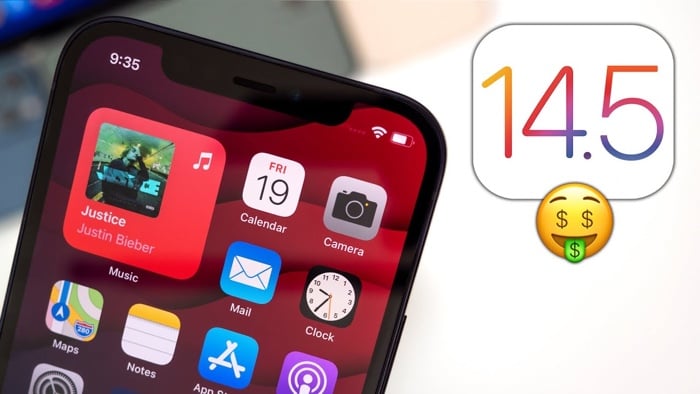 Apple is expected to release iOS 14.5 some time around the end or March or in early April, we are currently on iOS 14.5 beta 4, so we may see another beta before the final software is released.

We had a look at some of the new features in the latest iOS beta earlier and now we get to find out more details about the performance and battery life of the software in a new video from Brandon Butch.

Apple’s iOS 14.5 is one of the larger updates we have seen since the release of iOS 14, it brings a range of new features to the iPhone. We will also se the iPadOS 14.5 software update for the iPad at the same time.

Some of the new features in this update include some major privacy changes for apps, you will now be notified if an app is tracking you and give you the option to turn off the tracking. As soon as we get some details on when the software will be released, we will let you guys know.