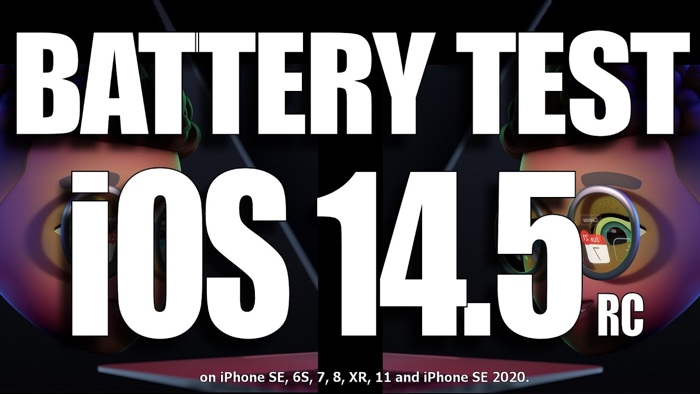 We have already seen a speed test of iOS 14.5 and now we have a battery life test, this one is of the RC version, although this is exactly the same as the final version that Apple released yesterday.

In the video below from iAppleBytes we get to find out what the battery life is like on iOS 14.5 compared to the previous version of the software.

As we can see from the video there appears to be a minor improvements in battery life over the previous version of Apple’s iOS.

The iOS 14.5 software update is available to download you can install the update by going to Settings > General > Software update on your device.