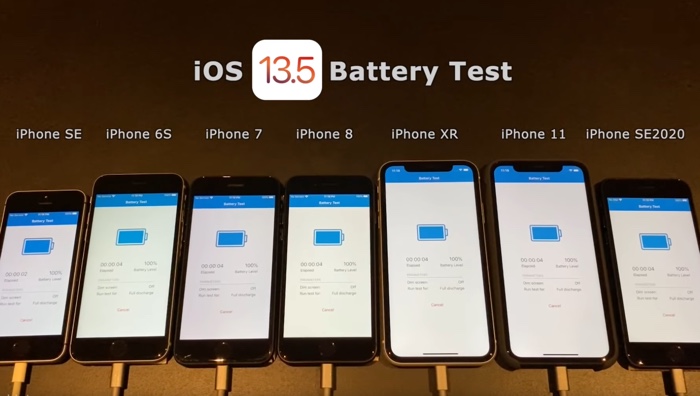 The new iOS 13.5 software update was released last week and now we get to see how the update has impacted battery life on the iPhone.

As we can see from the video some devices did see a minor improvement in battery life over the previous version of Apple’s iOS, no major improvements of any of the devices.

Apple’s new iOS 13.5 and iPadOS 13.5 software updates are now available to download and they come with a range of bug fixes, performance improvements and some new features. They also come with Apple’s new Exposure Notification API, which has been developed by Apple and Google, this can be used for contact tracing for COVID-19.