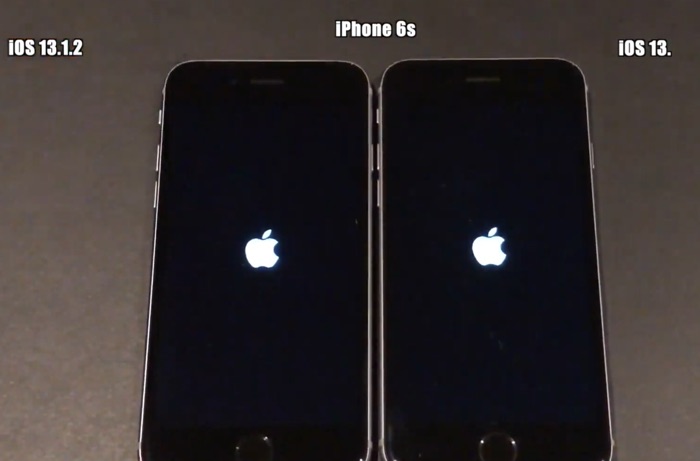 In the video below we get to see the new iOS 13.2 beta software run side by side with the current release on the iPhone 6S, iPhone 7, iPhone 8 and the iPhone XR.

As we can see from the video there do not appear to be any major new speed improvements in this new beta over the current version of Apple’s iOS.

The beta is the first version of iOS 13.2 so this could change by the time the final version of the software is released, we are expecting this to happen some time around the end of the month or in early November.