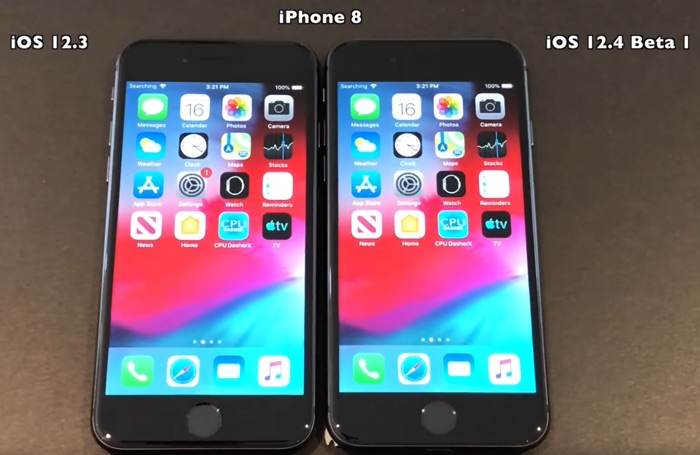 There do not appear to be any major improvements in the apps in the new iOS 12.4 beta 1 but there is a minor improvement in boot times on some devices. We are expecting Apple to release their new iOS 12.4 software some time in June.