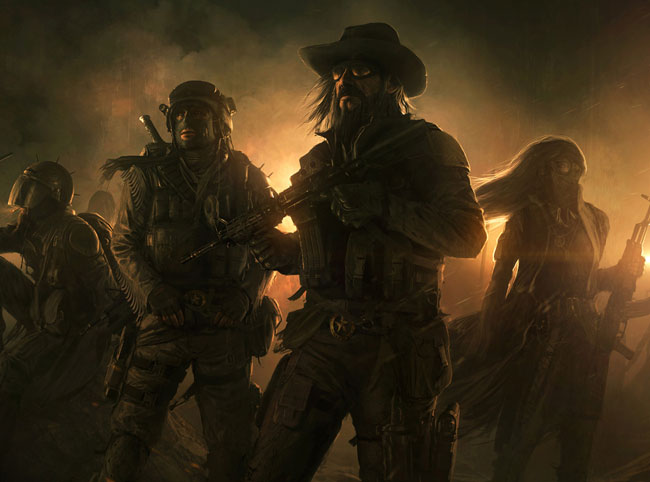 The development of Wasteland 2 was successfully funded via the Kickstarter crowd funding website rasing nearly $3 million, and builds on the story of a post-apocalyptic wasteland created in the first game released back in 1988.

“You wanted a part- and turn-based RPG with tactical combat, and we are delivering that. The demo helps to show off action points, use of cover, enemy view cones, distance/height/enemy size/enemy speed affecting the chance to hit, ammo configurations, attributes changing the characters strengths and role, simultaneous party firing and more,”