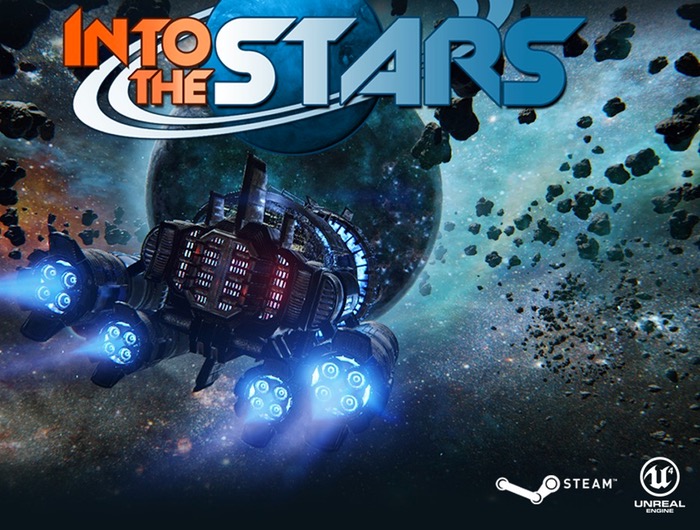 Gamers that enjoy a good space simulation might be interested a new game currently under development by Fugitive Games called Into The Stars.

Into The Stars offers a single player open-world journey through a distant solar system, during which as captain of a star ship you need to scavenge for resources, manage your ship and lead your crew in combat to survive the harsh environment.

The game is being developed by two former DICE Leads, an established Art Director and a veteran designer from the Battlefield, Lost Planet and Shadows of the Damned games. Watch the video below to learn more about the Into The Stars project and see it in action.

“Take the role of Captain as you explore a massive solar system in search of a new home for humanity. Outfit your ship, select your crew and set off on a journey where you must scavenge resources, shelter civilians and outrun a hostile alien force in order to survive. Featuring an original soundtrack from Jack Wall, the man behind the unforgettable score for Mass Effect.”

Into The Stars will be available to play on both PC and Mac with shipping commencing in July 2015 and is currently approaching its goal of raising $85,000 over on the Kickstarter website. Find out more via the link below.