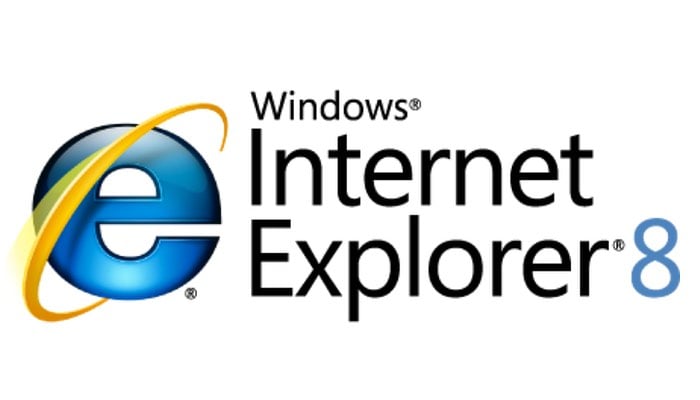 Tomorrow marks the day long-awaited by web developers around the world, when Microsoft will finish providing support for its older Internet Explorer browsers and mark the end of their useful life.

From Tuesday, 12th January onwards Microsoft will no longer support Internet Explorer 8, 9 and 10 and a new patch will now prompt users to upgrade to a modern browser. The nag patch will be rolled out to users still running the older Windows 7 and Server 2008 R2 operating systems and IE browsers.

Now that Internet Explorer 8, 9 and 10 have reached their end, web developers will now be free to design sites without worrying about support for the older browsers, if their customers allow.

If you are still using older versions of Internet Explorer before 11 now might be the time to update to something a little newer such as Google Chrome, the latest Firefox or even Microsoft’s Edge browser. As now support has finished for the range of Internet Explorer browsers, they will no longer receive security updates or any patches, leaving them wide open to new vulnerabilities as they are created with no way to patch them.