Intel have also said that the chip design isn’t tied to any particular platform, so it could be used with basically any OS like Mac OS X and Windows. 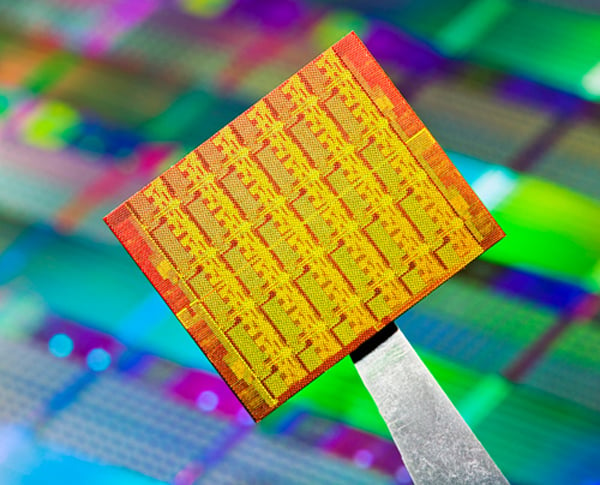 There are no details on when we are likely to see these 50 core processors in our computers, we suspect that could be a few years, but they certainly would have some significant improvements over current processors.