We are expecting Microsoft to launch Windows 8 in the autumn of 2012, their new OS is designed to be touch screen and tablet friendly and now it looks like Intel is working on a new Atom platform called Cloverview which is designed for Windows 8 tablets and touch screen devices.

According to a recent report by Liliputing, Intel is hoping to have its Cloverview platform ready for the launch of Windows 8, and the platform is designed to replace Intel’s current Oak Trail platform. 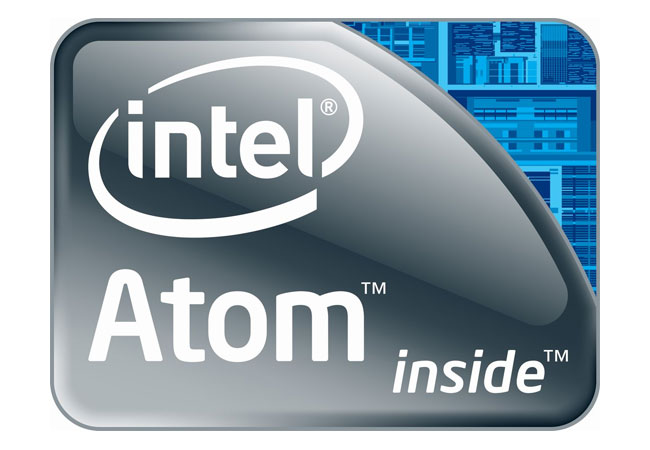 Processors in the Intel Atom Cloverview platform will be the forst Atom chips built with a 32nm design, and Intel are hoping that they will compete with ARM’s low powered processors.

Unfortunately Intel haven’t released any specifications on the new Cloverview processors, I guess we will have to wait a while to get some details.