Intel has unveiled new updates to its pricing list for mobile processors and includes two Core i5 mobile chips for laptops: the i5-580M and the i5-560M. 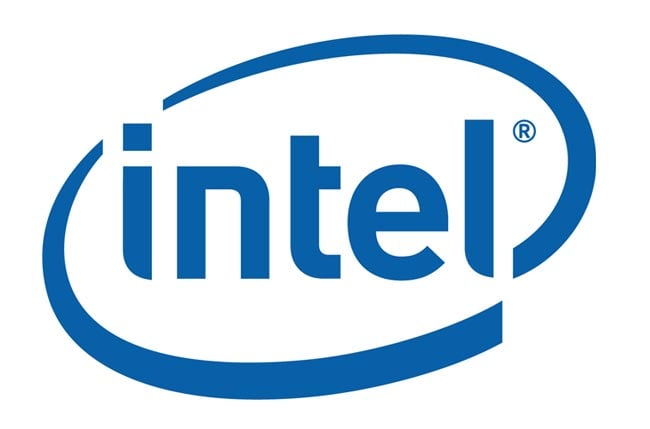