The majority of the Ultrabook notebooks that have been released so far retail for around the $1,000 and above mark, and Intel want to get the price of these devices down, although manufacturers haven’t been able to make the devices as cheap as Intel wants them to.

According to a recent report by Digitimes, Intel intends to subsidize each Ultrabook by around $100, which would allow manufacturers to sell the devices for up to $100 cheaper, the subsidy will be provided as a marketing subsidy to manufacturers by Intel. 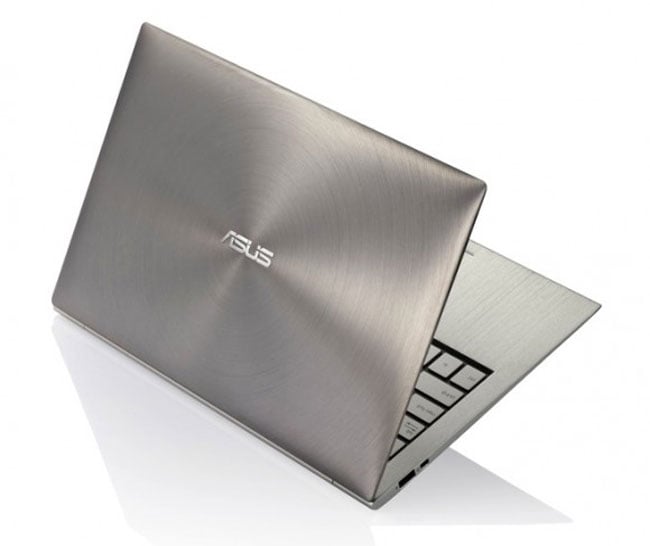 Intel obviously wants the hardware manufacturers to adopt its ultrabook platform, and thinks that subsidizing each one is a way to do this, and this should also make the devices around 5 to 10 percent cheaper for consumers.