Intel has announced that it will be hosting a Windows 8 tablet event on the 27th of September, and the event will highlight new products from a range of manufacturers who will be using Intel’s Clover Trail Z2760 power efficient SoC processor.

Intel will be joined by a number of manufacturers at the event,which will include Samsung, HP, Acer, Dell, Asus, and ZTE, and those companies willbe showing off new devices. 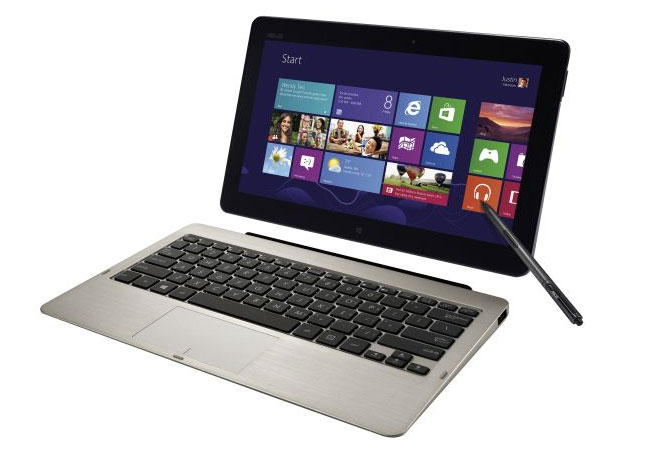 “A media event to showcase the latest Intel-based tablet and tablet convertibles, and announce details about the next generation Intel Atom processor (formerly code-named ‘Clover Trail’),”

We can expect to see a number of new Windows 8 based tablets at the Intel event next Thursday, as well as some convertible tablets, and the new devices will run the full version of Windows 8 instead of Windows RT, we should have some more information next week.