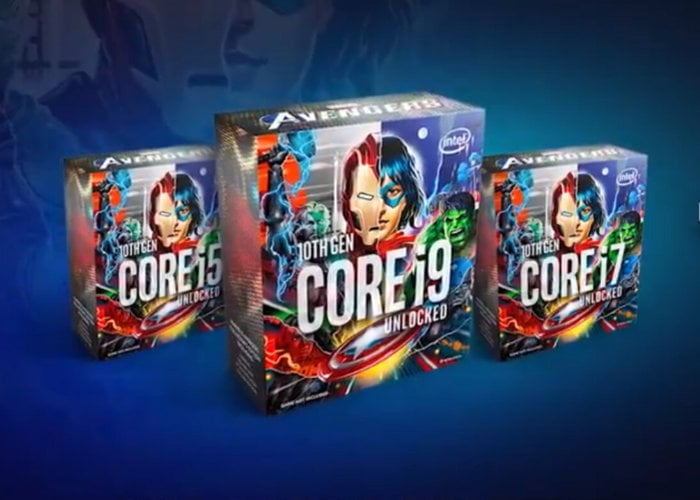 This week Intel has introduced its new range of Marvel Avengers Collectors Edition KA series processors, which will provide at least four possibly five different versions in total. The versions confirmed by Intel include :

Unfortunately, no information on pricing or worldwide availability has been released as yet, but as soon as information comes to light, we will keep you updated as always. The box artwork was designed by Tristan Eaton.