Intel has launched a new tablet version of its classmate PC. 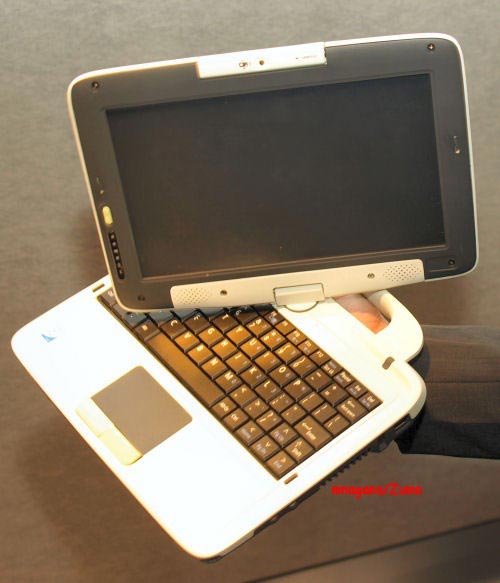 The Intel Tablet Classmate PC features am 8.9 inch touchscreen with a 1024 x 600 resolution. 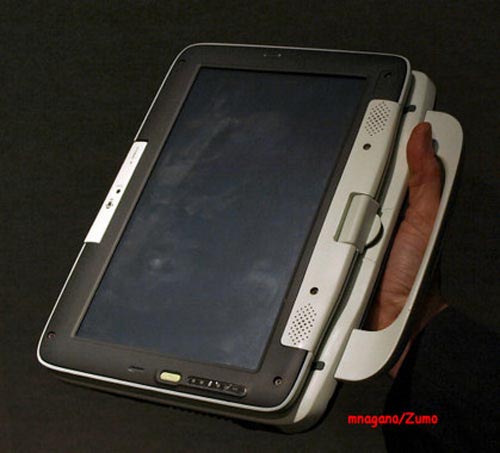 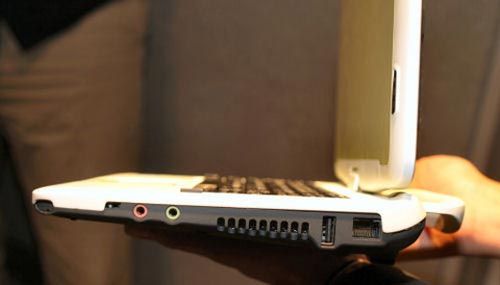 As you can see from the photos the screen rotates and it can be used in either a laptop orientation or a tablet orientation.

Storage comes in the form of an SSD although there are no details on the exact size of SSD to be used, there is also two USB ports, video out and an SD card slot.

The Intel Tablet Classmate PC is expected to go on sale before the end of the year, no details have been released on pricing as yet.