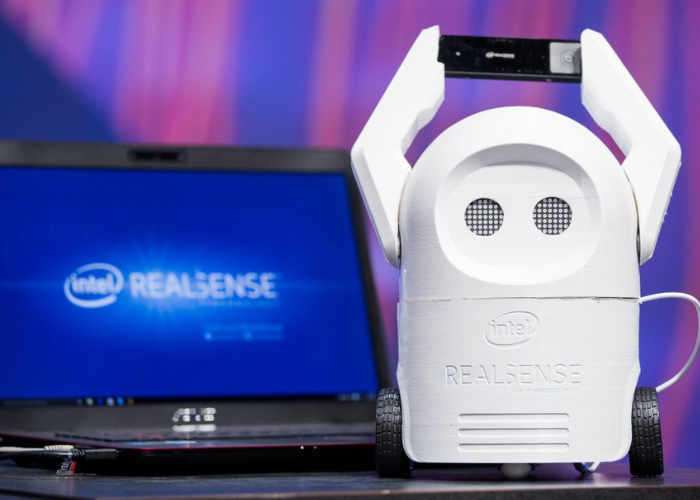 Intel has this week started taking preorders for its new robotic development system which takes the form of the Intel Euclid Developers Kit which is now available to purchase priced at $399.

Intel will start shipping the Euclid Developers Kit in just over a week’s time on May 31st providing developers and makers with a small Linux powered computer which is equipped with a series of sensors and cameras that allow it to become the brains of a robot. 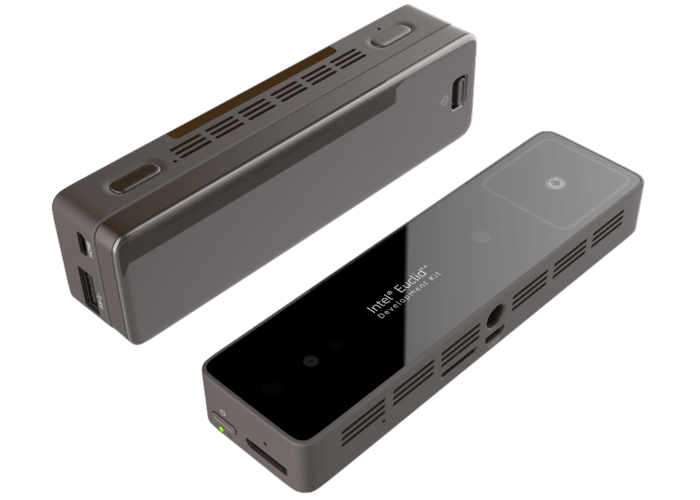 The Euclid Development Kit features the integration of Intel RealSense depth camera technology, a motion camera, and an Intel Atom x7-Z8700 Quad core processor to produce a compact and sleek all-in-one computer and depth camera .  The Intel Euclid Development Kit is designed to be operable out of the box with pre-installed software including an Ubuntu operating system.

For more information on the new Intel Euclid Developers Kit jump over to the official Intel website for details by following the link below.