Intel has announced some new quad core processors for mobile devices, the Intel Bay trail SoC, which comes with a built in LTE modem from Intel, these new processors are built on a new micro architecture which will allow up to 8 cores in the future. 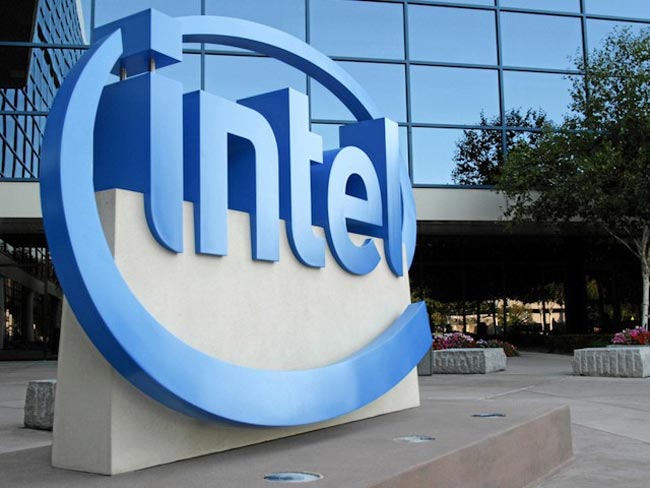 “Today we deliver on the vision set forth 2 years ago to reinvent the laptop with the introduction of our 4th generation Intel Core processors that were designed from the ground up for the Ultrabook and serve as the foundation for a new era of 2-in-1 computing,” said Kilroy. “We made one of the most seismic changes to our roadmap ever to build these new Core processors that deliver the stunning performance of the PC and the mobility of a tablet in one device. The new processors power the most exciting 2-in-1 designs to-date.”

Kilroy also highlighted momentum in ultra-mobility, pointing to Intel’s next-generation 22nm quad-core and most powerful Intel® Atom™ system-on-chip (SoC; codenamed “Bay Trail-T”) yet for tablets coming this holiday, the company’s forthcoming 4G LTE multimode solution and its next-generation 22nm Atom SoC (codenamed “Merrifield”) for smartphones.
As yet there are no details on what devices will be the first to use these new smartphone and tablet processors from Intel, you can find out more information over at Intel.