Intel has announced a new type of Atom processor that is designed to be used in Tablet computers. The new processor is called Tunnel Creek and it is a system on a chip version of their Intel Atom processor.

This new system on a chip is designed for computing with home users in mind, so as well as tablets it could be used in home media and phones, as well as in cars. 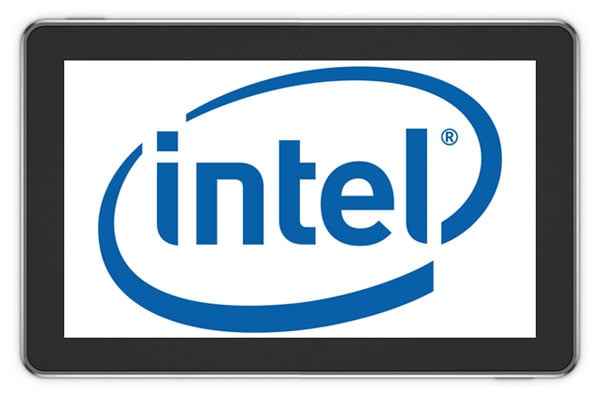 The Intel Tunnel Creek will not just feature the memory controller but it will also have a graphics core built in, so there will not be a need for an external chipset in many devices.

The design of this new processor will also allow companies to make a custom chipset that connects to the prcoessor via PCI express. Intel hasn’t released details of any specific devices as yet.

It has said that it has already signed deals with China Mobile who will use the new processors for a compute and cloud cellular network, and they are also taking to a number of automobile manufacturers about using the processor in future vehicles.