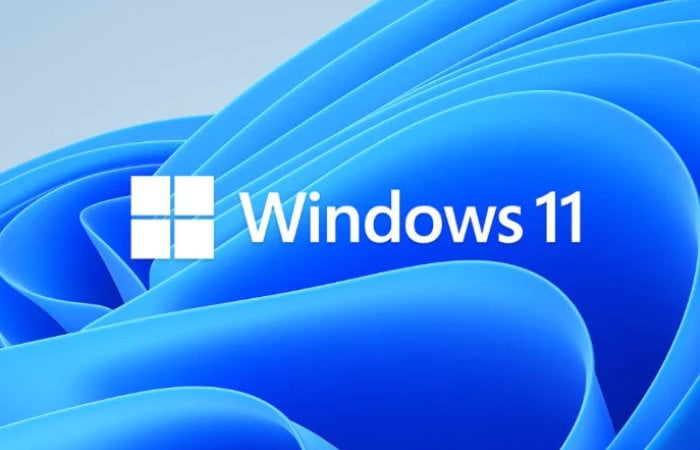 Since Microsoft announced the launch of their new Windows 11 operating system there has been some confusion on whether older computers will be able to upgrade or even take a fresh install of Windows 11. Microsoft has made available a download via its Windows Insiders program allowing anyone to check out the latest OS and install it on performance gaming rigs as well as other less powerful options and even some phones.

If you are interested in learning more about how to successfully install Windows 11 you will be pleased to know that the team over at Linus Tech Tips has created a great video guiding you through possible compatibility issues and hurdles you may encounter when trying to install Microsoft’s latest operating system on your older laptop or PC.

Microsoft has been hinting that they will officially launch Windows 11 during October 2021 and has also confirmed they will be making available free upgrades from Windows 10 to 11 for compatible computers during the first two quarters of 2022. After the confusion caused by the Microsoft upgrade application which was made available at launch to test whether your computer could accept Windows 11, Microsoft has made changes to the minimum required specifications and also removed the application to stop any confusion it may cause when used to test your computer for compatibility.