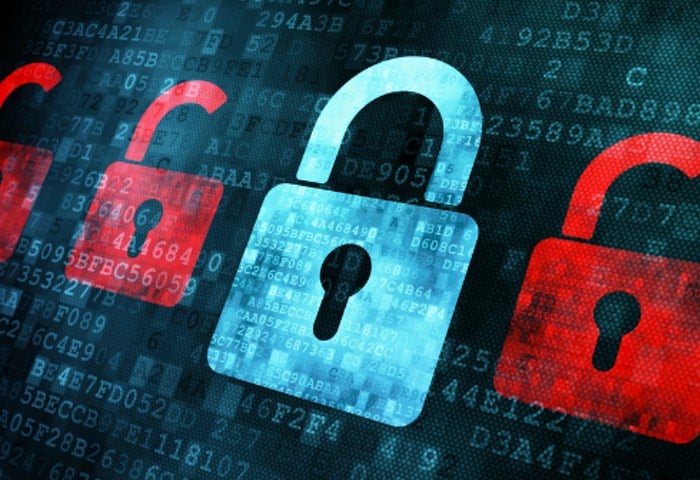 Users of Instagram that have been worried about their account security will be pleased to know that today the company has finally confirmed they have started rolling out two-factor authentication to user accounts.

The new Instagram two-factor authentication system will now provide an extra level of security to prevent hackers from taking control of your Instagram account and causing havoc and accessing your personal details.

Two-factor authentication has been a long time coming to the Instagram service has been highly requested by its community over the past few years. Instagram has now followed the likes of other online cloud services such as Dropbox, Google, Microsoft and more in providing their users with the option to use two-factor authentication which requires an additional code to be entered to access your account from a companion smartphone application.