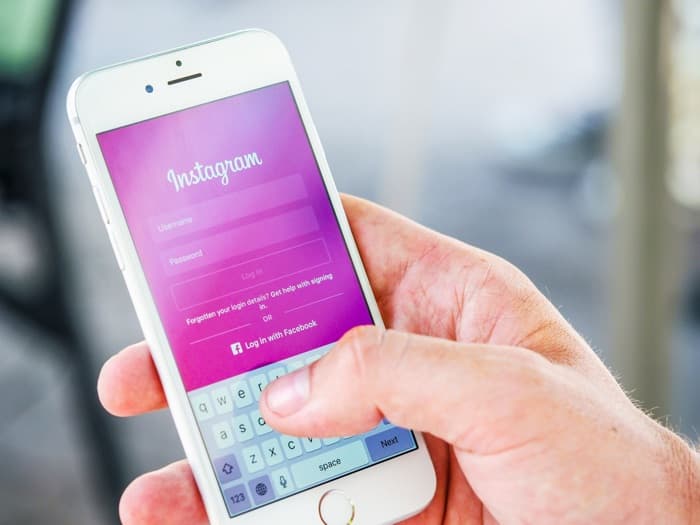 With Facebook and the recent controversy over peoples data being used by a third party company, data is big news at the moment. Facebook is making some major changes to the way it handles our data. The company has has a tool that lets you download the data they hold on you, not Instagram is also getting one.

Instagram is owned by Facebook and now the company has revealed that they will be releasing a tool in the future that will allow you to download your data.

The company has confirmed to Reuters that they are working on a new tool, you can see an official statement from Instagram below.

“We are building a new data portability tool,” an Instagram spokesman said via email. The tool will allow users to download data including their photos, videos and messages, he added.”

As yet there are no details on when this new tool will be release, as soon as we get some more details, we will let you guys know.