The Facebook-owned company, Instagram, recently updated its Android and iOS application that brings several new features including photo straightening tools and data usage controls for videos. The application can be downloaded from the respective app stores using the links given at the end of this post. 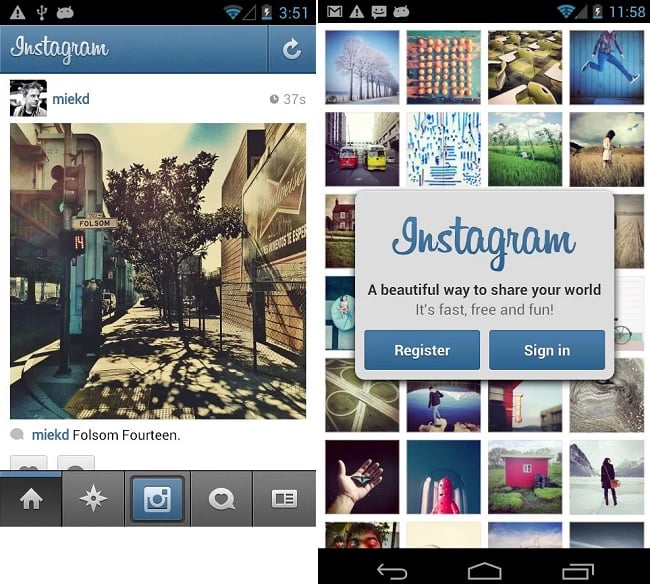 The photo straightening feature automatically detects if the image is tilted or skew and let users straighten up the images with a single tap. In addition, the latest update brings sound and data usage controls for both Android and iOS.

The sound control features allow users to mute videos altogether, even if the phone ringer is set to anything other than mute or leave the sound on.  It also allows users to pre-load videos over cellular data or WiFi automatically. Setting it to WiFi will help the users save data when on 3G or 4G networks.

You can download the applications for Android and iOS from the Google Play Store and App Store, respectively.