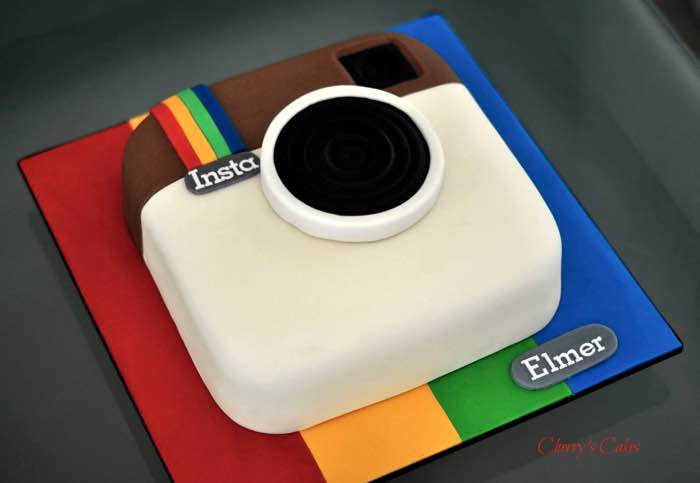 The company has now deleted all of the fake and spam accounts, and a number of Instagramers, including some celebrities have lost a lot of followers.

Instagram have removed accounts that were either spam accounts or ones that violated the company’s terms of service, their own follower count dropped by some 18 million. 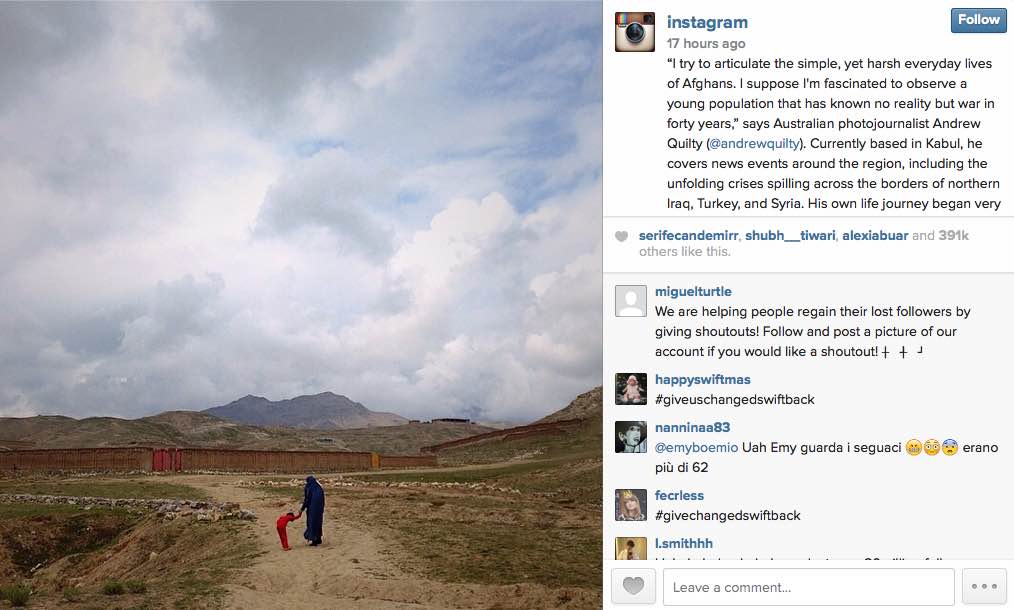 It appears that a lot of people are upset about loosing their followers, and some people have seen massive drops, including some celebrities, Ma$e went from 1.6 million followers to just $100,000, and then decided to delete his account.