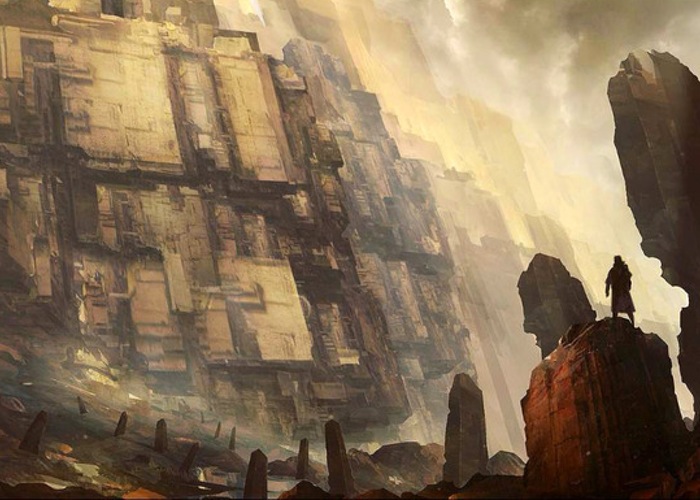 Studio Mono has this week announced the availability of a playable demo for their new ‘brutal dieselpunk universe’ called Insomnia an RPG which is currently over on the Kickstarter crowd funding website.

The team of Insomnia RPG developers are looking to raise $70,000 to help reduce their single player/cooperative role-playing game which is being designed and is set in a living dieselpunk sandbox with real-time tactical gameplay. Check out the demo video after the jump to learn more.

Insomnia is being created for PC, Mac, and Linux and provides a third person view on a space station that has been flying through space for over 400 years. Its creators explain a little more:

“The Story takes place on a gargantuan, half-deserted space station known as “The Ark” that is slowly making its way toward an elusive planet known only as the “Evacuation Point”. The Ark is inhabited by the descendants of the Nomans, a race of people who escaped their home planet several centuries earlier when it had become uninhabitable due to a cataclysmic conflict between the “Republic of Noma” and the “SORG Regime”.

Most of the station has been abandoned and is now colloquially known by its inhabitants as “The Dump”. For the last 400 years, the Nomans have been living in the “Manned Sector” in fear of the SORG—the force that virtually wiped out Noman civilization. The only hope for the Nomans lies in the “Evacuation Point”, a distant planet where they plan to start history again from scratch.”

For more information on the new Insomnia game jump over to the Kickstarter website for details and to make a pledge starting at $15 to help get the game into production.