Insignia has today unveiled a new addition to their range with the unveiling of the new Insignia Flex Android tablet, via Facebook. 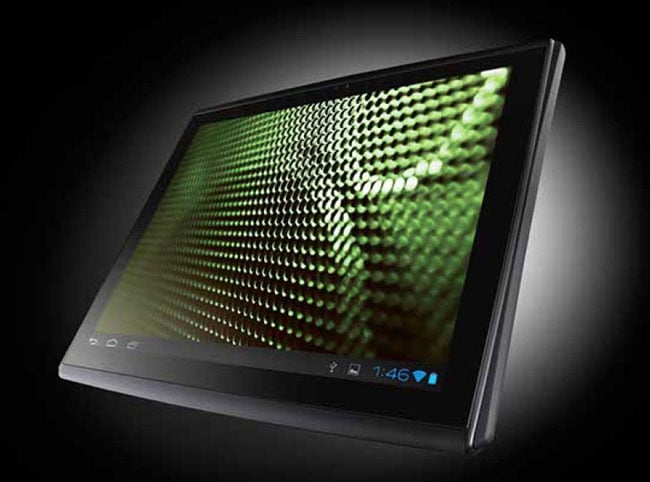 Other features of the Insignia Flex include a 9.7 inch touchscreen, and a battery which is capable of providing 10 hours of battery life. Specific technical details for the Android tablet have yet to be released.

“If you’ve been following along on Twitter (@Insignia), you know we’ve been talking about a mystery product for a few weeks. Today, you get an exclusive sneak peek at this hot new device.”

The Insignia Flex Android tablet will be arriving in stores a month from today, but no information on pricing or worldwide availability has been released as yet, but as soon as information comes to light we will keep you updated as always.