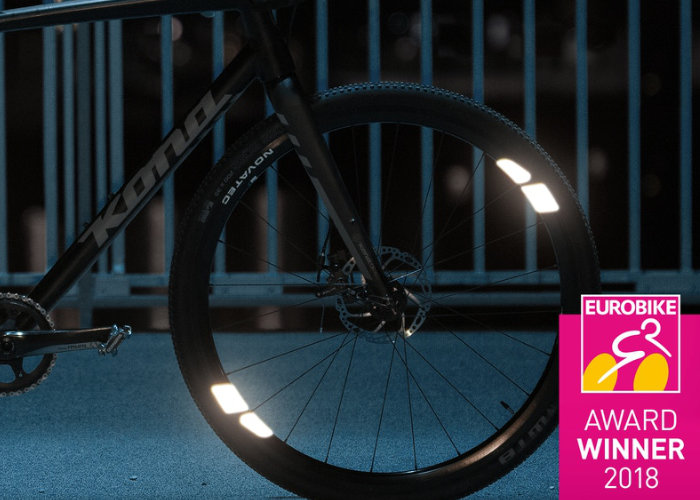 Cyclists searching for an easy way to be seen at night may be interested in a new bike reflector called the Flectr 360 Omni, that has recently won the prestigious Eurobike Award 2018. The unique and innovative bike reflector has been designed to fit every bike and is available in two different colours depending on your preference. Watch the demonstration video below to learn more about this unique bike reflector which is now available to back via Kickstarter with early bird pledges available from just €15 or roughly £13. 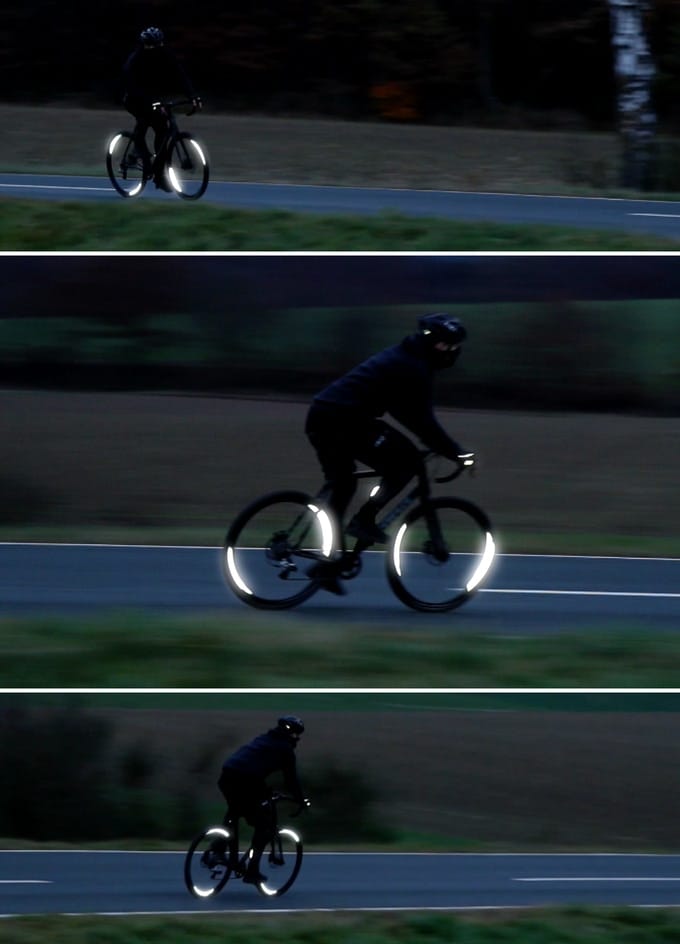 If all goes well with manufacturing worldwide shipping is expected to take place during September 2018. “The award-winning FLECTR 360 is now even better. Simply adapt it to your rim size and choose from more colors – silver & brand-new yellow! We are just back from the Eurobike-award and take the well-known FLECTR 360 safety concept to a new level. FLECTR 360 OMNI wraps razor-thin around your rims and from wherever car headlights are approaching, it grabs the driver´s attention. All around, without exception.”

Features of the Flectr 360 Omni bike reflectors include :

For more details on the Flectr 360 Omni bike reflectors jump over to the official crowdfunding campaign page by following the link below.