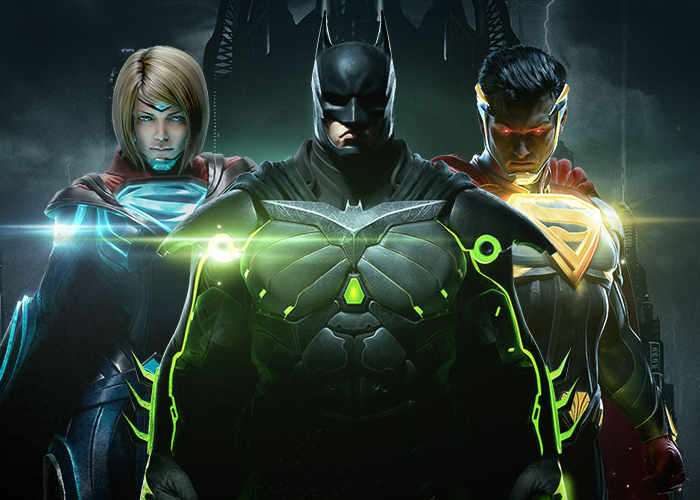 A new trailer has been released this week for the upcoming Injustice 2 DLC introducing the new character Starfire, check it out embedded below.

The latest Injustice 2 offers a fighting game developed by NetherRealm Studios and published by Warner Bros. Interactive and is the sequel to 2013’s Injustice Gods Among Us.

As the next Queen of Tamaran, Princess Koriand’r found herself the victim of her fratricidal sister’s vengeful plot that resulted in their planet being conquered. Now a royal exile on Earth, Koriand’r uses her ability to absorb and convert ultraviolet energy as Starfire.

For more information on the new Injustice 2 DLCs jump over to the official website for details by following the link below.