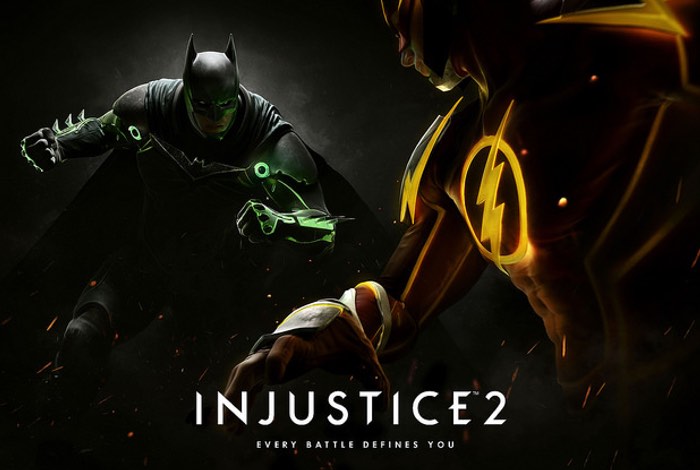 Today Tyler Lansdown from NetherRealm Studios has announced that a sequel to the Injustice: Gods Among Us game which launched back in 2013, will be available to play on Sony’s PlayStation 4 next year and take the form of Injustice 2.

Unfortunately no exact launch date has been confirmed as yet, but a 2 minute announcement trailer has been released providing you with a quick glimpse of what you can expect from the sequel, the latest instalment of the Injustice franchise.

Lansdown explains a little more about what you can expect from Injustice 2, currently under development

At NetherRealm, we always want to make games that are fun, challenging and innovative. We strive to give players a level of control that makes playing our games a truly personal experience. For that reason, we have introduced a brand new Gear System, allowing players to build their own version of Superman, their Batman and ultimately, their Injustice Universe.

The Gear System uses RPG-like mechanics to reward you with loot drops every time you play the game. With each loot drop, you will earn character-specific gear to outfit and power up your roster – changing not only the look of each character, but your fight strategy and your personal approach to every match. As you gear up your characters, you’re building a roster of DC Super Heroes and Super-Villains that reflects your choices, and your preferences, which can be vastly different than your opponents. A few play sessions in, you can expect your Aquaman to look and play different than anyone else’s Aquaman you may come across.

As the Injustice 2 games development continues will keep you up-to-date as always, and will inform you once a confirmed release date has been agreed for 2017.